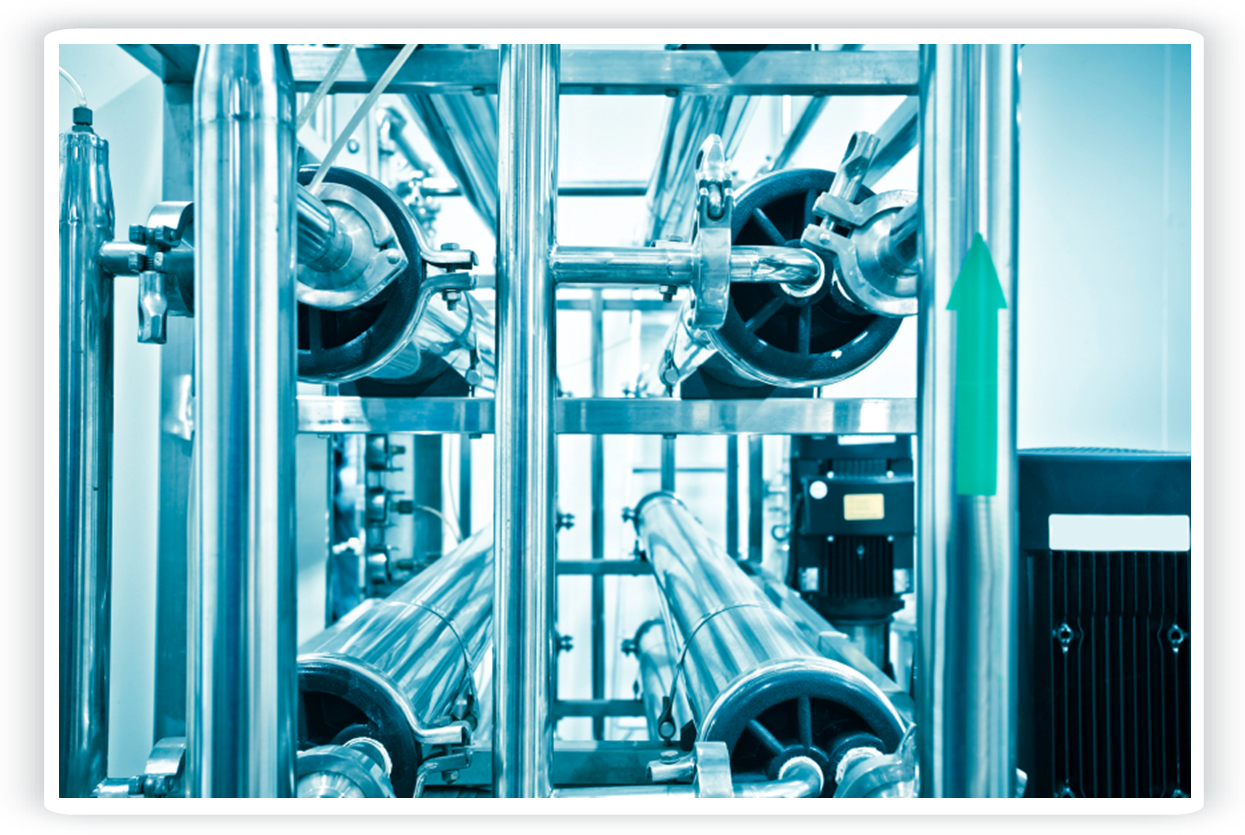 A wide range of separation technologies can be used to retain particles in suspension, or even dissolved substances, from a fluid. These techniques can be classified on the basis of the magnitude on which they are based in order to perform separation.

Decantation and centrifugation are separation processes that make use of the difference in particle mass and density with respect to the solvent to achieve separation. The more particles weigh, the easier they will separate. Filtration technologies (microfiltration, ultrafiltration and nanofiltration) make use of the size difference between the particles to be separated and the pore size of the membrane. This is not the case for reverse osmosis, which is a technique based on the different diffusion or permeability of substances when crossing a membrane. Thus, whereas the solvent permeates the membrane relatively easily, suspended particles and those dissolved in the solvent are unable, or find it very difficult, to cross the membrane. This is also the case for dialysis and electrodialysis,although in the latter case the application of an electrical potential provides the driving force for separation.

In the case of ion exchange it is the ionic charge which allows differences between some ions and others to be established. For example, if a particular resin is cationic, it will exchange ions with a positive charge (cations) without interacting with negatively charged ions (anions) at all. Distillation, which is based on the different vapor pressures of the pure substances of which the mixture comprises in order to separate them, is very different. Thus, the greater the difference between the vapor pressures of the different components of the mixture, the easier it is for them to be separated by distillation.

The different solubility of a solute in one fluid or another allows that solute to be readily separated by absorption or extraction. 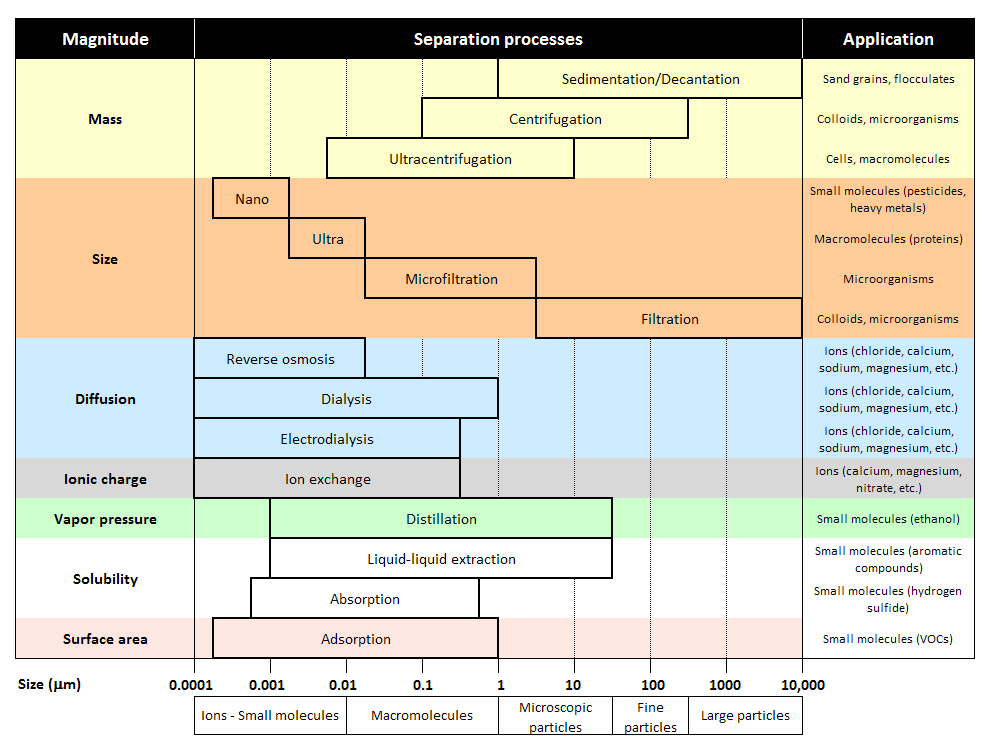