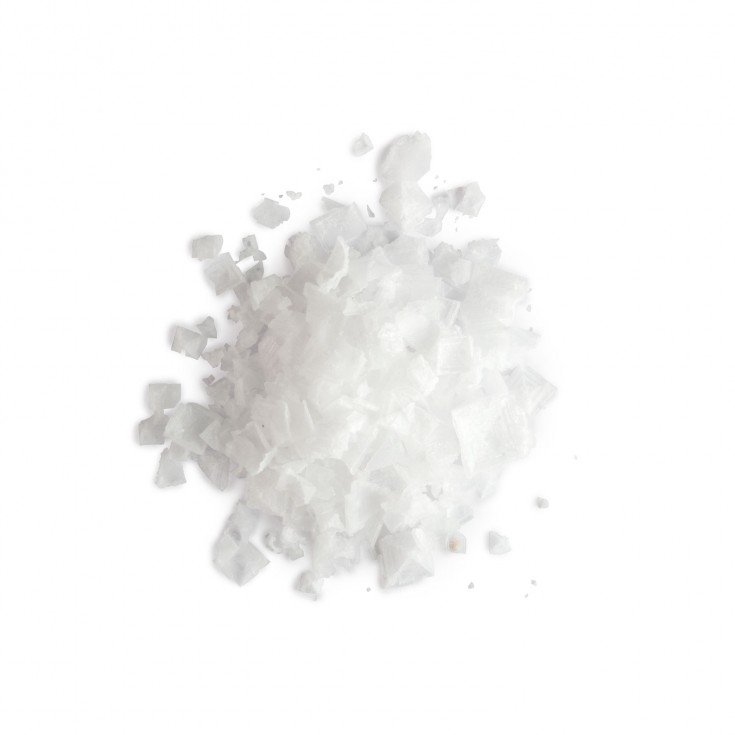 Brine production is traditionally associated with seawater desalination processes. The initial treatment given to this saline water was returning it to the ocean. This system is now considered to have significant impact on the environment of origin, so alternatives have been put in place to diminish the environmental impact of direct discharge, which also includes any type of salt water produced by different industrial processes. These alternatives can be classified as follows:

The most significant effluent management processes are described below.

Saline water management is undoubtedly a decisive factor for any type of industry or sector which produces a saline effluent. Although the discharge is not hazardous in itself, if uncontrolled it can have a high environmental impact and so must be properly managed.

Its management is not always simple and the most appropriate option always depends on a large number of factors, such as flow, concentration, geographical location and availability of residual energy sources. Among possible options for brine management, there is no doubt that the most environmentally sustainable approach is its treatment.

As the variety of industries that generate saline effluents is broad, the most representative are discussed below:

I. Desalination of sea water

Desalination involves obtaining fresh water for human consumption or industrial or agricultural use from seawater or brine. Over the past few decades this practice has become widespread in those regions with water deficits, where supply cannot, therefore, be guaranteed. The intensive production of desalinated water at a moderate price is currently possible, thus meaning that this solution is applied in many cases to solve water supply problems. According to UN Water, the inter-agency mechanism for all water-related aspects at the United Nations, in February 2014 there were more than 16,000 desalination plants worldwide, with a production capacity of 70 hm3/day.

Irrespective of the technology used to achieve desalination, a fresh water flow and a waste or rejection flow are generated in all cases. The latter contains a high concentration of salts, which depends on the raw water being desalinated and the yield of the separation, which itself depends on the technology used. This waste should not be returned to the environment without treatment because of the high impact it would have, as well as causing a progressive increase in desalination costs, as a direct consequence of the increase in saline levels in the waters of origin.

Therefore, considering management as the most appropriate alternative, the techniques with highly efficient separation will lead to a reject with a high salt concentration, and vice versa.

The textile industry is characterized by high water use, and this water must be of high quality. The water used, whether obtained from the distribution network or from other sources, is subjected to a purification, normally a softening, process. Ion-exchange resins, the regeneration of which generates an effluent with a high salt concentration, have traditionally been used to eliminate water hardness.

Moreover, high salt concentrations are required in the medium used for textile fiber dyeing process to ensure that the pigment is fixed to the fabric. These dyeing waters have a high salt content even after treatment.

Municipal solid waste (MSW) landfill sites generate leachate effluents, which must be treated so that they can be discharged with no environmental impact. Generally, after various processes, the treated effluent is subjected to a reverse osmosis process in order to obtain a pure water flow that can be reused or discharged and a smaller flow containing the concentrated contaminants. This effluent has a high salt concentration as it contains all the salts originally present in the leachates.

Salting and brine-preservation techniques have traditionally been used to ensure that foods can be stored for long periods of time without being attacked by microorganisms. The brines are usually prepared from cold water, sodium chloride, sodium nitrite and flavoring substances.

The preparation of pickles (olives, gherkins, carrots, onions, etc. marinated in brine and vinegar) is an activity that generates effluents with an organic burden as well as high salinity. These effluents must be treated prior to discharge and it is advisable to recover the maximum amount of water possible for reuse in the process.

A wide variety of industries need a source of high quality (ultra-pure) water for use in their production processes, especially the pharmaceutical, food and textile industries, etc. Such industries typically use ion-exchange resins to soften water or membrane-based processes (nanofiltration or reverse osmosis) for more complete treatments. The effluents generated by these processes concentrate all the salts and impurities removed from the crude water. A high water consumption in the process generates high waste effluent flows characterized by a high concentration of dissolved salts.

The leather tanning industry is characterized by its high contamination potential due to both the reagents used and the effluents generated in the different processes.

The technologies used in these processes are increasingly clean, water-saving and reuse effluents, thereby reducing final contamination of the water. Finally, treatment of the waters removes most of the contamination. However, the dissolved salts present in the effluents are not removed, thus meaning that they remain unaltered upon exiting the treatment plant and these waters have salt concentrations of up to 10,000 mg/L. As a result, these waters, with this salt content, cannot be discharged into either the sewage network or public watercourses.

Energy-generation plants need water of the highest quality to operate. This water is transformed into high temperature steam, which moves the alternator. The ultra-pure water used is generally obtained by subjecting water from the distribution network, or from other sources, to a treatment process. This process generates a waste effluent that concentrates all the impurities removed from the water. Such effluents are characterized by their high salt concentration and must therefore be treated prior to discharge.

The gas and oil industry is also capable of producing significant brine effluents. A large number of gas and oil wells are found close to seams of rock salt. The technique used to extract oil comprises drilling wells into which fresh water, which dissolves the salt and returns to the surface as a brine, is injected. Oil is recovered by displacing it towards the surface by injecting water or brine. The excess brine must be treated or discharged into the sea in the case of an underwater field.

Saline water management is not a simple task in the majority of cases. Factors such as flow rate, geographic location, the presence of contaminants other than salts, etc. all affect the choice of treatment technique. The only solution in many cases is the treatment of brines, although other management routes may be available depending on the characteristics of each case.

An analysis of the different possible management options available, with particular emphasis on the techniques that allow brine treatment, can be found below.

This option tends to be the viable management alternative in the greatest number of different situations, can be adapted to any brine production scale and is undoubtedly the most environmentally friendly.

The aim of a zero-waste plant for treating brine effluents is to covert the saline residue into a flow of high-quality water and salts in a solid, crystalline form. This water can be reused in the process itself due to its high quality, or in any other application, and the crystallized salts can be managed for possible recovery. As such, a zero-waste system transforms the liquid waste into two different, harmless, recoverable and easy-to-manage flows.

Obtaining sodium chloride, calcium sulfate, magnesium hydroxide and calcium chloride is possible using different sequential evaporation processes. This option can be used when the brine is of marine origin and production thereof is moderate.

The reverse osmosis process can be replaced by an electrodialysis system, which would also allow the brine effluent to be concentrated and produces a flow of water with a very low salt concentration.

If a residual energy source is available, this can be taken advantage of in the vacuum-evaporation process, thereby giving excellent results at a highly competitive price.

Currently, there is now an alternative to reverse osmosis which is forward osmosis. This type of technology allows for marine water or brine to be treated with a lower energy consumption and a reduction in the reject produced, thus the final evaporators will be smaller. It also reduces investment and operating costs in zero-flow applications compared to other technologies, and can be used in a wide variety of applications.

Managing saline effluents using a zero-flow system is especially advantageous when there are other contaminants of complex treatment, apart from salts. This is the case for effluents from municipal solid waste landfill leachates, effluents generated by the leather tanning industry or those produced during pickle manufacture. It is also an ideal option for water-treatment plants for producing ultra-pure water, especially in those cases in which residual energy that can be used in the vacuum-evaporation process is generated.

The deep-well injection (DWI) technique involves injecting the waste liquid into the subsoil via a deep well. It can be used to manage both brines and other liquid wastes provided that there is no environmental impact on the subsoil. This is the case under the following four conditions, which are necessary and sufficient:

As such, this management technique is only viable when these four conditions are fulfilled and when the brine flow is sufficiently high to justify it on economic grounds.

The technique of confining brines in pond is an option used in dry regions where sufficient land is available. The surface area and minimum depth of the pond can be designed on the basis of the brine flow. One of the main drawbacks of this technique is environmental contamination of neighboring aquifers due to the possible leakage of leachates.

This consists of extracting water from wells near the sea, with a high salt content, for use mainly in hotel complexes in areas with a shortage of fresh water. This type of water has 3 different uses:

Once used, all the resulting effluents are collected in a tank which is re-incorporated into another well with a salt content slightly higher than that of the inlet.
These types of systems are specific to sea water and are commonly used in these types of areas.

A wide variety of processes produce significant saline water effluent, which is a liquid waste that cannot be directly discharged into the environment because of the high environmental impact this entails.

A competitive means of managing this effluent is not always easy to find. The different management alternatives include deep injection, evaporation ponds, the production of recoverable products and brine treatment using a zero-waste system. The latter of these alternatives is the most universal as it can be used in most situations, is the most environmentally friendly, does not result in discharges into the environment, generates a flow of high-quality water which can be reused in the production process and crystallized salts that can be recovered are obtained.