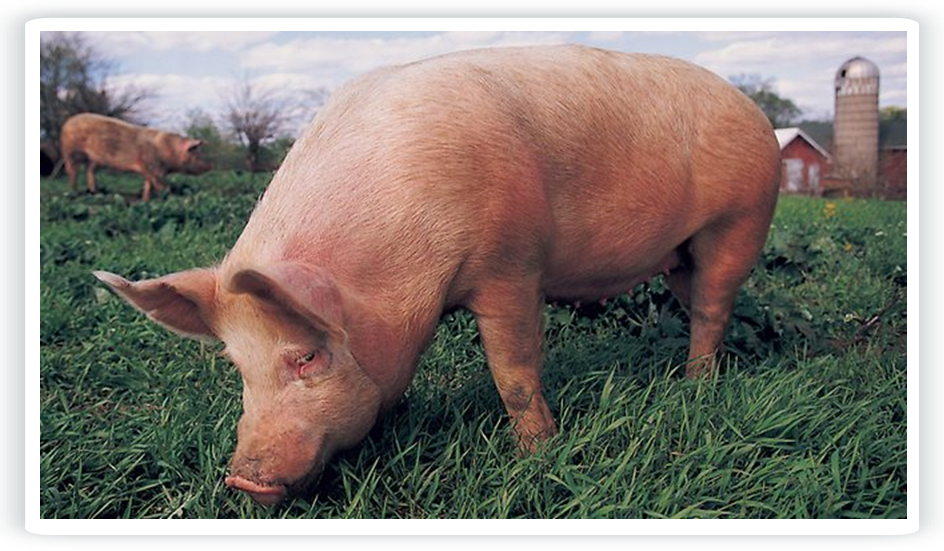 Pig farming is of major economic importance in many countries in the world. This figure has increased year on year over several decades, with industrial-type farms proliferating despite land-use criteria, thereby contributing to a marked imbalance between livestock farming and agriculture. In addition, this has led to the appearance of numerous environmental pollution problems.

In an attempt to curtail the problems arising due to the overuse of slurries as soil fertilizers, different governments have implemented a very strict legislative framework affecting pig farming. As a result, systems that treat effluents efficiently whilst being economically viable are essential for the survival of current farms and for the establishment of new ones.

To date, the majority of slurry treatment plants have consisted of cogeneration plants in which natural gas is burned to thermally dry the slurries and the residual heat from combustion is used to generate electricity, which is sold and injected into the electricity grid. However, this solution is not economically sustainable in countries where electricity can’t be sold at a competitive price.

In this context, in addition to being efficient and environmentally friendly, future slurry treatment systems must also be economically sustainable without having to rely on artificial subsidies that can be withdrawn by way of a change in legislation.

Such treatment systems must be designed taking into account the functioning of intensive farms, which use high-pressure water as a means of cleaning animal waste. Although this technique makes cleaning easier and improves the sanitary conditions on the farm, it also results in high water consumption and generates a high flow of slurry, which is nothing more than a pasty/liquid mixture of feces, washing water, and feed remnants.

The concentration of pollutants in slurry depends on the size of the farm, as larger farms make more intensive use of water. In general, the pollutant burden varies widely as it depends on the production process (breeding, weaning, suckling pigs, fattening pigs, etc.), the feed used, the age of the animals, etc. These factors mean that correct characterization of the effluents is essential.

Various different alternatives for slurry management are available, ranging from the simplest (and often least viable) to the most efficient and competitive:

This solution is only viable when there is a good balance between agriculture and livestock farming. Industrial-scale pig farming generates very high quantities of waste in proportion to the area of land available as current legislation establishes the maximum quantity of slurry that can be applied to the soil per unit surface area and year.

The solid fraction of slurry can be composted after mixing with coconut fiber and peat. The compost obtained can be used in the ecological restoration and landscaping of soils degraded by grazing, agriculture, timber harvesting, etc. in which the content of organic matter, and therefore fertility, has been markedly reduced. However, only the solid fraction can be used for this purpose and, although the quality of the compost is high, the higher costs of this alternative with regard to other options are only justifiable from an environmental benefit viewpoint.

Slurry has a BOD5/COD ratio of between 0.2 and 0.4 and a high nitrogen to carbon ratio. These two factors mean that, although it can be treated using an aerobic biological process with nutrient elimination, the results improve dramatically if the aerobic process is combined with a physicochemical system. Although this option is technically efficient, it is not the most economically competitive nor the easiest in operational terms.

Biomethanization and evaporation of the digestate

This is the most interesting alternative in terms of both economic and environmental sustainability. Although the organic matter content of slurry is not particularly high, if mixed with plant-based organic waste or any other carbonaceous material-containing waste, it can be subjected to an anaerobic digestion process, or biomethanization. This process provides:

In light of the above, industrial pig farms face the problem of a marked imbalance between the volume of slurry generated and the land available on which it can be assimilated. Strict legislation means that the slurry generated must be managed in an environmentally friendly manner, and in order to ensure the activity is financially balanced the treatment system must be economically competitive. The most economically competitive and environmentally friendly of the different management alternatives available is treatment of the slurry using a biomethanization process. The output of this process is a solid that can be used as an agricultural fertilizer, a liquid waste that can be recovered as a fertilizer, water and energy, which can be used to reduce the operating costs of the activity as a whole.