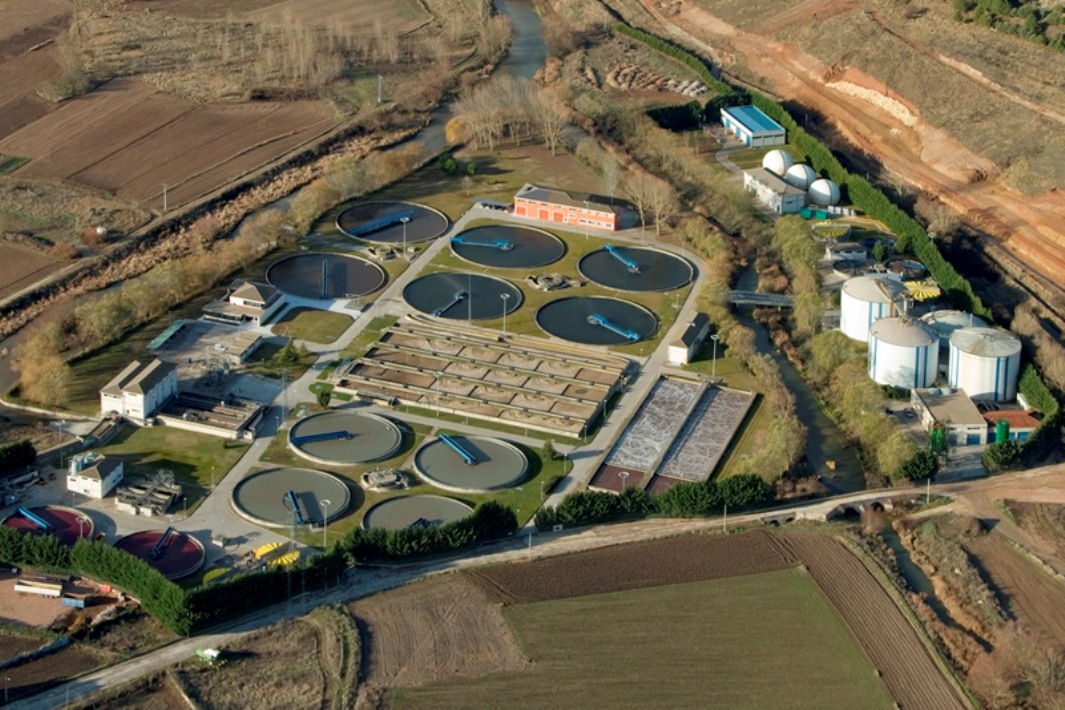 The process of urban wastewater treatment consumes large amounts of energy, so much so that energy represents one of the most significant costs. With the aim of reducing the high energy cost by using sewage for energy generation, a research group from the Department of Biological, Chemical and Environmental Engineering at the Universitat Autònoma de Barcelona is developing the LIFE SAVING E project, coordinated by Dr Julián Carrera and financed by the European Union LIFE program, whose objective is to modify the wastewater treatment process so that, in net balance terms, it goes from consuming to producing energy. In fact, it is estimated that this type of system throughout the European Union would bring savings of between 500 and 1,000 million euro per year.

Dr Julián Carrera has kindly agreed to answer Condorchem Envitech’s questions so that the readers of this blog can find out about the LIFE SAVING E project.

Dr Carrera, how is it possible for a sewage water treatment plant to generate rather than consume energy?

Currently, at an urban water treatment plant two types of pollution are eliminated: the carbonaceous material and the material containing nitrogen. To carry out this process, it is necessary to supply air. This is what causes the high energy consumption. Nowadays, as biogas is produced, a part of this energy can be recovered. Biogas is a mix of methane and CO2. It is produced in a biological process called anaerobic digestion. The problem is that only about 40% of the total energy consumed is being recovered. Therefore, in the overall balance, water treatment plants consume energy. What this project hopes to achieve is to be able to use all the organic carbon in the wastewater entering the plant for the production of biogas. Biogas is generated from the organic carbon in the wastewater and, at the moment, a part of the organic carbon cannot be used to produce biogas because it is needed to eliminate the nitrogen. The novelty of the LIFE SAVING-E project is that it seeks to eliminate the nitrogen without using the organic carbon. Hence, all the organic carbon can be used to produce biogas, leading to a higher amount and, consequently, much more energy.

So, the key innovation factor of the project is the possibility to eliminate nitrogen without consuming organic carbon. How is that possible?

That’s right. Currently, to eliminate the nitrogen, two biological processes are carried out. The first is called nitrification and in this process oxygen is needed; the second is called denitrification and it requires the consumption of organic carbon. To eliminate nitrogen without consuming organic carbon, the first step will be used – nitrification, for which oxygen is needed –, but it will be carried out in a shorter way than under the current system. As a result, a smaller amount of oxygen will be used. By doing this, we already achieve a saving in energy consumption. And, on the other hand, the second process – denitrification – will be carried out without consuming organic carbon. This is done with a new type of bacteria that are currently not being used at water treatment plants. They are called anammox bacteria, which are autotrophs – they do not need organic carbon to grow –, and they were discovered not so long ago in 1995.

What do the anammox bacteria do to eliminate the nitrogen without needing organic carbon?

The nitrogen enters the water treatment plant in the form of ammoniacal nitrogen. Currently, the ammoniacal nitrogen first has to oxidize to nitrate and then the nitrate is reduced to nitrogen gas, which, being harmless, is released into the atmosphere. What the anammox bacteria do is transform the ammonium and nitrate into nitrogen gas. And they do this without consuming organic carbon. To make this process possible, prior to entering the water treatment plant, part of the ammonium should partially oxidize to nitrate. This conversion consumes much less energy than under the current system where all the ammonium is oxidized to nitrate. In fact, up to 50% of the oxygen can be saved, which means that energy consumption is already being cut. And then, the anammox bacteria, which are anaerobes, are able to use the nitrate and ammonium to produce nitrogen gas, without consuming oxygen or organic carbon.

How much energy can be produced by making these changes to the process?

Currently, an urban water treatment plan consumes between 8 and 16 kWh per inhabitant each year. On the scale of the European Union, this is equivalent to 500 and 1,000 million euro. With the new process, the aim is to produce enough energy and compensate consumption – which will have been reduced –, as well as, if everything works properly, to possibly produce an excess. In this case, in net balance terms, up to 9 kWh per inhabitant each year could be generated. In addition, the process involves an important reduction of greenhouse gas emissions thanks to the energy savings and generation using a clean source.

This new process is in the development stage, what are the main technical difficulties that you will have to overcome?

Well, the anammox bacteria display good growth speeds at high temperatures. However, it has been observed that their growth starts to slow at between 10 and 15ºC, which are possible winter temperatures in the water treatments plants. We foresee another challenge in relation to the stability of the biological production of nitrate at low temperatures. However, if everything goes well, this will be overcome using a new control system that we have developed ourselves.

What stage is the project in now?

The development of new technologies is a slow process. This technology has been under development in the laboratory for three years. From the results obtained, which are very good, we have requested a LIFE project to continue work on a larger scale. So far we have been working with 5-liter reactors and now, with financing from the European Union, we are going to work with a 1,000-liter pilot plant. It is a project with a three and a half year time frame. It started in October 2015 and the pilot plant is being built at the moment. It will be installed in a real water treatment plant in June this year, where it will be operating for about three years. At the end of the project, around March 2019, we will have enough data to be able to successfully scale out to full size. By that time, the technology needed for the process to operate at full scale will also have been developed.

And finally, who is behind this project?

On behalf of Condorchem Envitech, I would like to wish the coordinator of the LIFE SAVING-E project, Dr Julián Carrera, the best of luck. He is directing an initiative that will build, on a test scale, a water treatment plant which will generate rather than consume energy. This project is sure to change our perception of wastewater. Rather than seeing it as waste, we will be able to appreciate it as a resource.