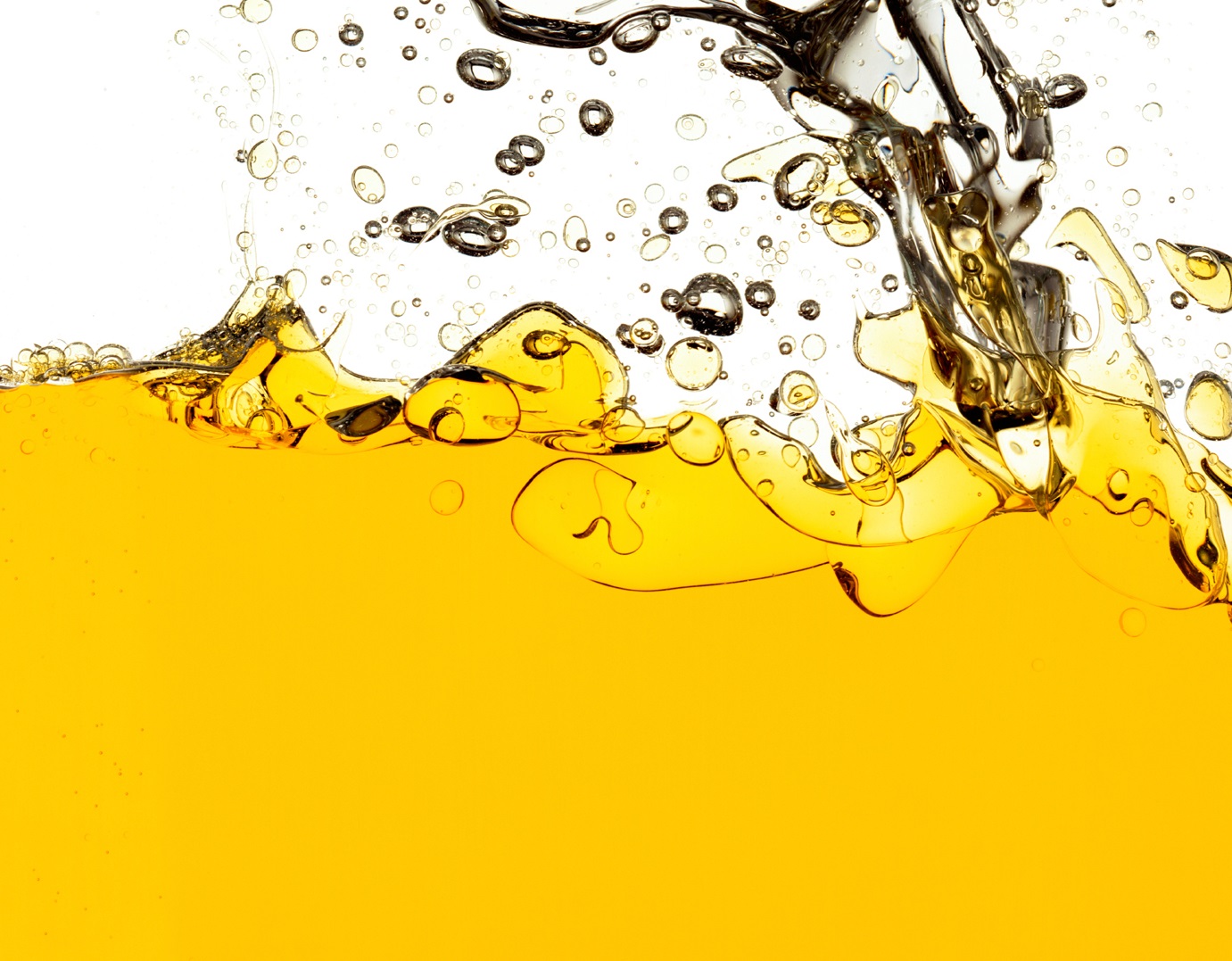 We have a look at the main technologies for industrial oily water treatment.

Even though it is said that “oil and water do not mix” and this is largely true, they can exist as a solution known as an emulsion. In an emulsion in which water is the major component, the oil appears as drops dispersed uniformly throughout the aqueous phase. The concentration and size of the oil drops depends on the agitation. If the emulsion is left to settle, the two components will tend to start separating because of the difference in density. Although, generally a perfect separation is not possible and part of the oil drops will remain suspended in the water. There are compounds such as surfactants that are emulsifiers (or emulgents) ie. they keep two immiscible substances mixed together.

In many industrial applications oily emulsions are generated such as the case of:

In all these cases, if the intention is to pour these effluents into the public sewage system or to reuse the water, an efficient oily water treatment system will be necessary. There are various processes that achieve this objective; although, there is no suitable technique for all the situations that may arise, with the exception of vacuum evaporation. The most common processes for separating water and oil are the following:

Vacuum evaporation. The evaporation process is the only way to separate oil from water without having to pre-treat the effluent or requiring subsequent processes, as the water produced is of higher quality and can be reused directly. Regarding the residues, unlike processes involving membranes, no other residual effluent is generated. A semi-solid residue is generated that, due to its composition, can be revalued in other processes, such as in an anaerobic co-digestion. Another big advantage of the vacuum evaporation of oily effluents is its elevated capacity to adapt to the changing characteristics of the effluent under treatment, making this a robust and effective alternative. In addition, as it operates in a vacuum, the energy consumption is contained, resulting in high energy efficiency. The equipment is compact and generally a large physical space is not required. It is easy to use and can be automatised. This is definitely the main alternative for treating oily effluents.

Dissolved air flotation (DAF). Under conditions where there is no agitation, the difference in density is used to separate the oil from the water by means of floating. As the oil drops are formed within the aqueous phase, they start rising to the surface. To accelerate the process of floating the oil, air is bubbled through the upper part of the tank. The separation is efficient but a lot of space and large equipment are required when the flow under treatment is raised. However, this technique is not viable when the oil emulsions and water are stable. In this case the emulsion should be broken beforehand by adding a chemical product.

Biological treatment. Although the elimination of oils and fats by means of biological degradation is possible, there are several difficulties to overcome regarding both the aerobic and anaerobic conditions. First, oil and fats do not have a composition that allows for their biodegradation unless chemical products are administered or they are mixed with other residues, such that the microorganisms find all the nutrients they need for their growth. Second, the biological process does not tolerate fluctuations in the flow or input load very well. In addition, in an aerobic process, the biodegradation of oils and fats involves a high consumption of oxygen, requiring a lot of energy and elevated operation costs. Finally, this process requires a qualified operator.

VSEP Membranes. The use of filtration membranes could potentially allow for the production of high quality water from any oil emulsion in water. Nonetheless, filtration using membranes has a pitfall: the soiling of the membranes, which is due to the formation of a layer made up of a biofilm, organic material, inorganic or colloidal deposits, etc. This layer naturally accumulates over the membranes during the filtration process and causes a reduction in the capacity for treatment. To resolve this problem, VSEP vibratory membranes have been developed. This is an alternative technique in which the production of shear waves at a tangent angle to the membrane surface performs the cleaning action. The vibration of the membrane and production of the shear waves make the solids deposited on the membrane surface re-suspend themselves in the liquid and be dragged by it, re-exposing the membrane pores to the liquid. One big difference compared to conventional membranes is that the basic design is vertical instead of horizontal, which means that the space required per unit is less than for other separation systems. This technique generates a flow of high quality water but it also produces a concentrated effluent requiring its own management. In addition, to extend the lifespan of the vibrating membranes, it is convenient to pre-treat the foodstuff. As with any process involving membranes, their care, cleaning and maintenance are very important factors to keep in mind.

In summary, oily emulsions must be treated prior to their discharge. There are different processes that can separate oil from water and even produce a high quality water effluent, permitting its reuse. From among all the possible alternatives, the one with the most advantages is vacuum evaporation thanks to its simplicity, flexibility, robustness, and effectiveness.