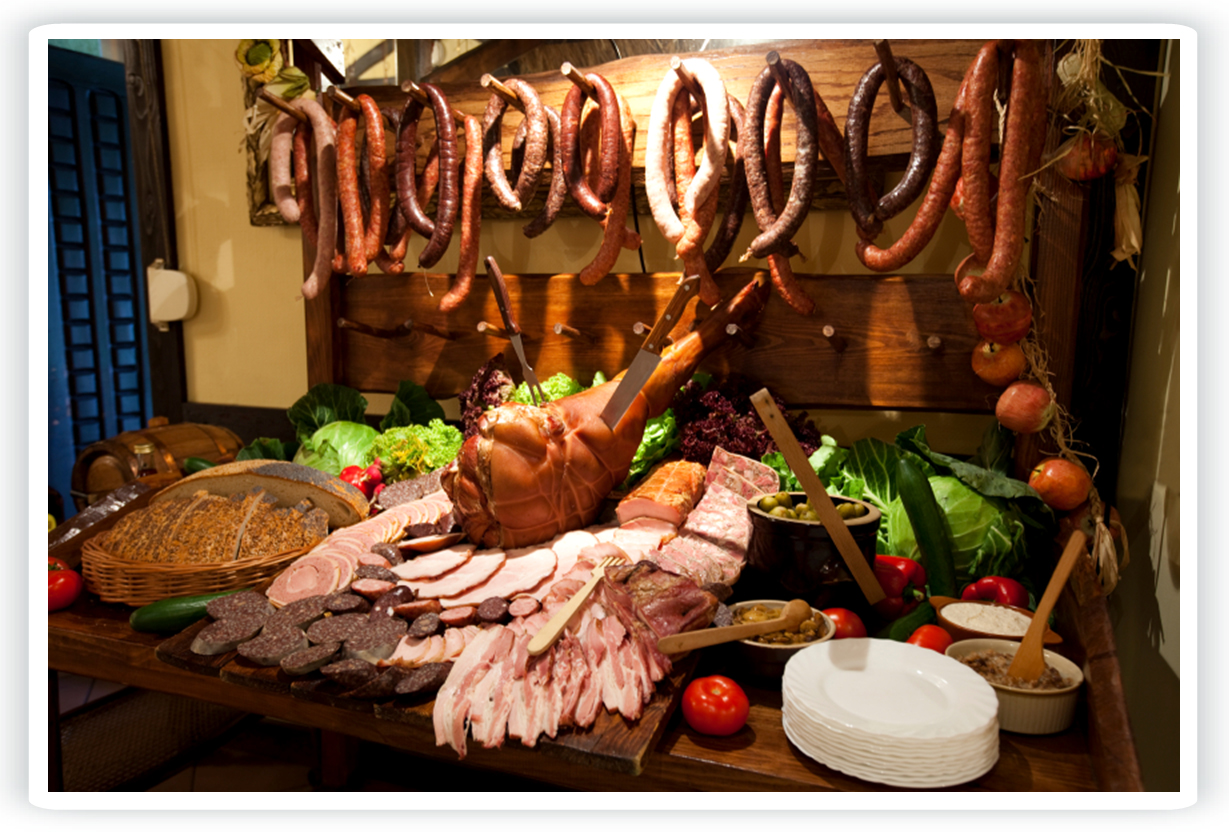 In the surroundings of Barcelona, one of the main hubs of the meat processing industry in Spain, an itinerant pilot plant has been developed, this mobile brine treatment system has been tested in different companies.

The plant receives the brine and performs a triple separation, to isolate the organic matter, the salt and the water. The treatment process is the following:

This pilot brine treatment system has enabled the performance, the quality of the distillate and concentrate, the cost, the profit and the time necessary for the return of the initial investment to be evaluated. This pilot plant is highly flexible, which enables it to treat different types of saline effluent, so it is also of interest to other types of companies.

The fact that the pilot plant is traveling to a variety of companies in the sector has enabled it to verify its compliance with the objectives established at the start of the project: